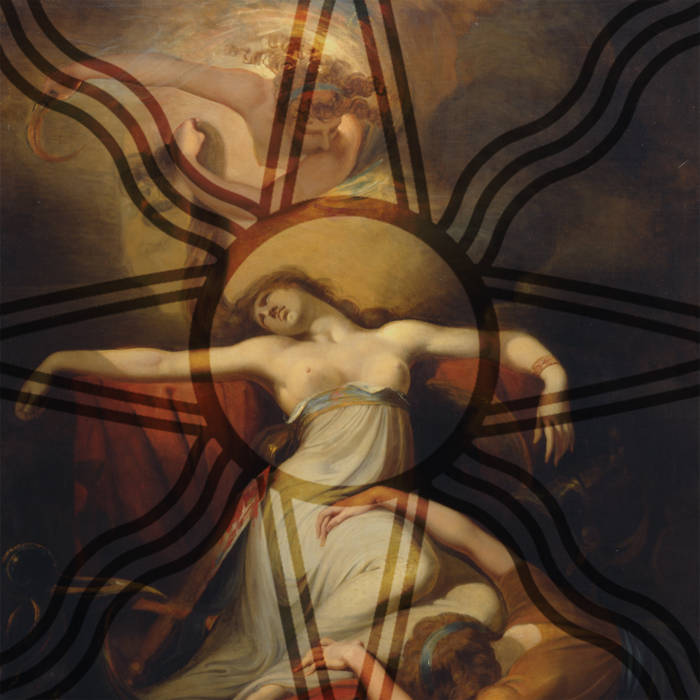 Happy Valentine’s Day. Half Pagan supports love. But sometimes love leads to a broken heart. Such was the case for Dido, the great queen of Carthage. It was Aeneas’s destiny to found the great city of Rome. But we think he could have handled the situation with Dido a lot better. In Dido’s case, we think it is not better to have loved and lost than to never have loved at all.

Twas long ago, arma virumque cano
Troy was on fire, he put his father, on his back, he held on
To his son, this child of Venus, Pious Aeneas
They sailed the Mediterranean, fated for Rome
And blown to Africa

Dido was the queen of Carthage, widowed by brother Pygmalion
She left Tyre and cut up an oxhide, formed a civilization
Venus told Aeneas to go to the palace, to meet this Carthaginian queen
Cupid flew to pierce his arrow, the heart of Dido burst in flames
Dido fell hard for her lover Aeneas, a longing heart, love in her eyes
She listened closely to his Trojan stories, on a rainy day they shared a cave
Embraced in passion, and as was the fashion, Dido deduced they were betrothed
But Aeneas believed he had to leave, and he set sail without saying farewell
Aeneas broke the heart of Dido, she collected all, the mementos
Of his betrayal, and she piled them up, set them on fire, climbed the pyre,
Dido she fell on the sword of Aeneas
Dido she fell on the sword of Aeneas, Ohhhhh Dido

Ohhhhhhh Dido
And Dido fell hard for her lover Aeneas

We're a rock band based in Bulbancha. You might call it New Orleans. Sometimes we do songs about cemetery picnics or the mythology of ancient Babylon. We're Half Pagan.

Bandcamp Daily  your guide to the world of Bandcamp

MF DOOM is given his flowers, plus appearances from MC Jada Imani and Stanley Ipkuss